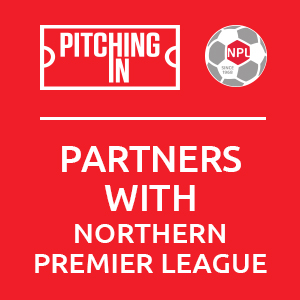 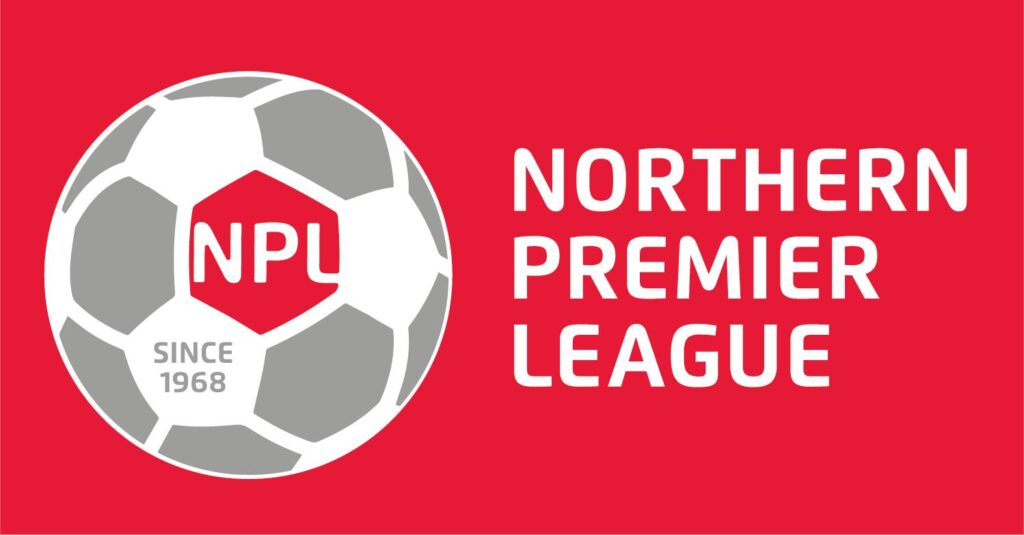 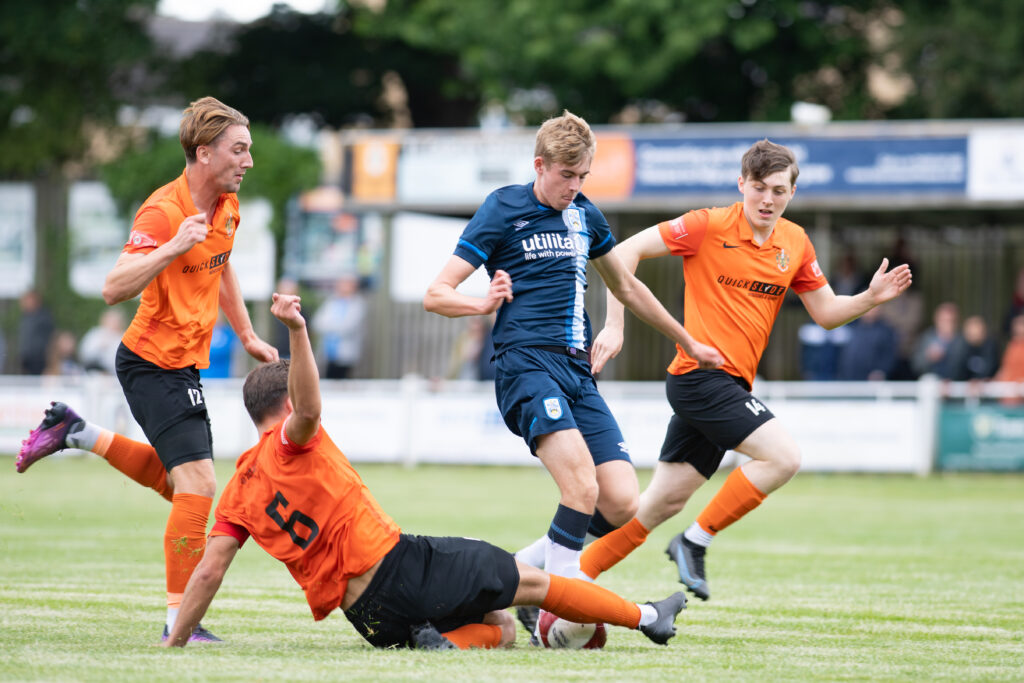 BRIGHOUSE TOWN’S experienced goalkeeper Brett Souter is out of action for the whole of pre-season following a knee operation.

Souter was in hospital over the weekend for keyhole surgery on his right knee to correct a cartilage defect that had plagued him towards the end of the season.

“The operation was successful and now I have to be non-weight bearing on it for four weeks ahead of rehabilitation,” informed Souter.

“Fingers crossed I will make the start of the season two weeks into August,” he added.

In the meantime, Town’s reserve keeper, Northowram-based Charlie English will have Huddersfield Town goalkeeper Michael Acquah sharing the matches with him. Acquah played on Saturday in the 3-1 defeat by Huddersfield Town B.

Town have re-signed striker Jack Normanton who scored 26 goals last season for Silsden. Normanton has been away from the club for the past three seasons playing at Thackley and Ossett United ahead of the move to Silsden.

He was on the scoresheet on Saturday after 36 minutes following sending in an inswinging corner from the quarry end of the Yorkshire Payments Stadium which beat The Terriers keeper Michael Roxburgh.

Huddersfield were already two goals to the good through Joel Mumbongo after 17 minutes and the second from a free kick taken by Ben Jackson three minutes later which deceived Acquah.

The 339 crowd were treated to some slick, good football by both sides on a lush green surface before Danny Grant made it 3-1 in the 78th minute.

On Friday evening the Yorkshire Trophy commences with Town entertaining NCEL Premier Division side Garforth Town (7.45) and followed on the Tuesday evening, July 12 when they entertain south Yorkshire club Swallownest (7.45).

Tomorrow (Friday) at 1pm the draws are made for the extra-preliminary round, preliminary round and first qualifying rounds of the Emirates FA Cup for the 2022-23 season and also the FA Trophy which will have a new sponsor this term.

The fixtures for the Town in the East Division of the Northern Premier League are expected on the following Friday, July 15.

Bradford City have also in the past 48 hours given the green light to once more visit the Yorkshire Payments Stadium for a pre-season friendly on July 29th at 7.45pm.

The club is highly indebted to James Howard for the work he has put in to land this prestigious fixture with the Bantams.