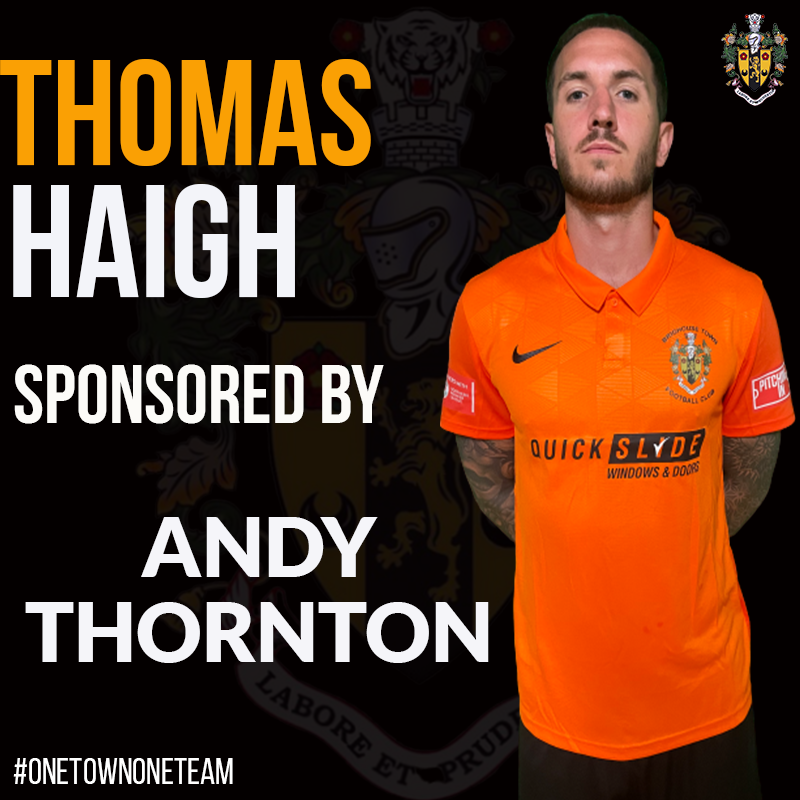 BRIGHOUSE TOWN came back from 1-0 down last Saturday against Yorkshire Amateur to equalise in the 89th minute only to lose the game two minutes into added on time.

The game was being replayed after the original November 27 fixture on the day Storm Arwen was blowing across the country and there was a floolight failure in the 61st minute with Town 3-0 in the lead.

Yorkshire Amateur were quick out of the traps and Town keeper Brett Souter was soon in action. In fact the Ammies were in control for a good majority of the first half and it was no surprise when Halifax-based former Town player Nathan Cartman, their new assistant player-manager curled an unstoppable shot from just inside the box into the net from a perfect cross from Marko Basic.

The nearest Town had come to a goal was Ammies keeper Max Culverwell spilling a cross from Elliot Murray almost into his own net.

It was a different Town in the second half and they almost scored in the 57th minute when central defender Harrison Beeden beat four men and and then sent a rasping shot in from 30 yards out only to see his effort rebound off the crossbar.

Zeph Thomas and Shiraz Khan went close, only the width of a post and a block preventing the ball going in the back of the net. Later in the game substitute Javelle Clarke took the wrong option when coming in from the left on goal and Culverhouse smothered the chance.

The home fans could sense a goal was coming and skipper Tom Haigh scored a superb goal in the 89th minute as he weaved his way through a clutch of defenders and then slid the ball beyond the reach of Culverhouse.

All the terrace talk was of a deserved point before another former Town player, Roy Fogarty was left unmarked just inside the box and placed his shot well wide of Souter for the winner.

The match finally cleared Corey Gregory’s three match ban that he commenced serving on January 8 and the skillful midfielder will be available for selection on Saturday at Bridlington Town (3.0). Town beat the Seasiders 1-0 on September 13, who hadn’t collected a single point by then, but since that date they have improved and now sit just one place behind Town with 23 points as against their visitors on Saturday who have 28.

Bridlington were winning 2-0 last Saturday against the league leaders Liversedge who just came back in the fifth minute of added time to grab an equaliser.

Town’s coach will leave the Old Pond on Saturday morning at 10.45.

Town’s utility player Josh Grant has been for an x-ray on his ankle injured at Worksop on January 29 as there was no improvement ten days down the line and central defender Matty Nebard could be out for the season with his ankle injury picked up at Worksop.

Town make a one-off switch next week for a home midweek game from the usual Monday to Tuesday. They will now entertain Cleethorpes Town on February 22 (7.45), the game having been postponed by Sheffield referee Will Cavanagh a week last Saturday owing to waterlogging. Cleethorpes have no game this weekend and their manager had allowed players a mini break and six are not due back until Monday morning so Town agreed to move the game back a day.

As the Echo went to print Town were still trying to sort out a date to replay the away game at Tadcaster that was brought to an abrupt end last Tuesday when the floodlights failed..