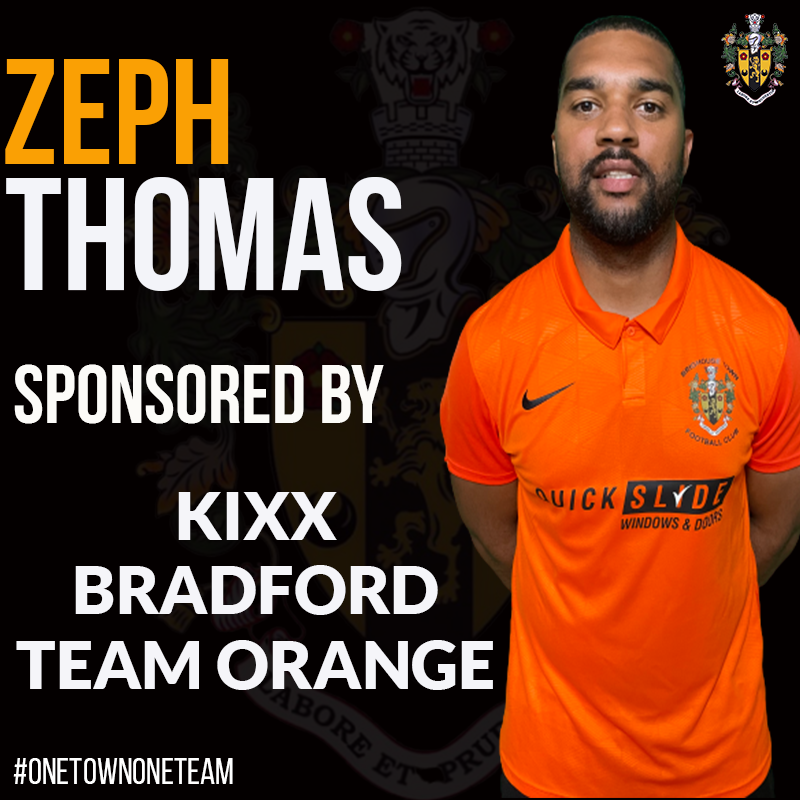 HEAVY RAIN from around 11.15am on Saturday morning caused the postponement of the Brighouse Town home game with promotion chasing Cleethorpes Town.

From being deemed fit for play at 10.30am when the Lincolnshire club were preparing to travel, the condition of the pitch went downhill and when Sheffield referee Will Cavanagh stepped on it at 1.40pm he felt it was both waterlogged and dangerous.

The Cleethorpes club took it well after their 75 mile trip and both players and committeemen climbed back aboard their team coach.

Gregory in the week leading up to the game had been subject of intense interest from Sheffield FC and Ossett United. He informed Reed he wanted to stay with Town and was not interested in talking to them. His final game would have cleared with Tuesday night’s visit to Tadcaster Albion and he would have been in the squad for Saturday’s re-arranged home game with Yorkshire Albion (3.00), but for the game at the Brewery Fields being abandoned through a floodlight failure (see below). The original game on Saturday, November 27 was abandoned in the 61st minute through a floodlight failure when Town were leading 3-0 through two Javelle Clarke goals and one from Zeph Thomas.

One player definitely not in the squad is centre-back Matty Nebard who suffered ankle ligament damage at Worksop and Reed in midweek said it was not good news on him and he could possibly be out for over two months. Ex-Guiseley striker Redmond Lee, who has yet to make his debut after pulling up with an ankle problem in the warm up ahead of the Shildon game on Janaury 22, is now working with physio Emily Harnden and could be in consideration for the Bridlington away game on Saturday week,

The club will hold a collection on Saturday in aid of the fire fund at Ash Green Primary and Infants School, Mixenden which saw one of its major buildings raised to the ground last week in an arson attack. Rastrick-based headmaster Mungo Sheppard is a Town supporter and a friend of many of the committee members.

Long serving diminutive striker Mohammed Ibrahim was all set for a place on the bench for the Cleethorpes game after his nagging hip injury and was then informed he would be in the squad at Tadcaster which was good news for all concerned at Town.

TOWN’S Tuesday evening game at Tadcaster was abandoned after 35 minutes owing to a floodlight failure. At the time Town were drawing 1-1.

Referee Ian Johnston took the players off and waited for the lights to be switched off and then switched on again, but while they did reignite to some degree, there was insufficient light to continue the game.

Tadcaster had taken the lead in the 18th minute through Jack Carr and two minutes later Town had equalised when Fernando Moke played the ball to the feet of Laurence Sorhaindo and he provided the pass for Zeph Thomas to latch on to and fire beyond the reach of Alex Hughes.

The pitch had survived a lunchtime inspection at which referee Ian Johnston had found and asked for two rabbit holes to be filled in! Town gave a debut to new fullback signing Liam Childes who comes from the Hallam FC U-21 side and has been coached in his career by Stacy Reed.